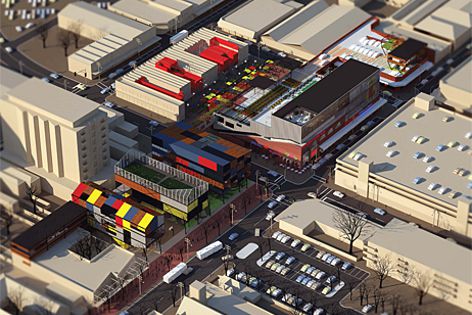 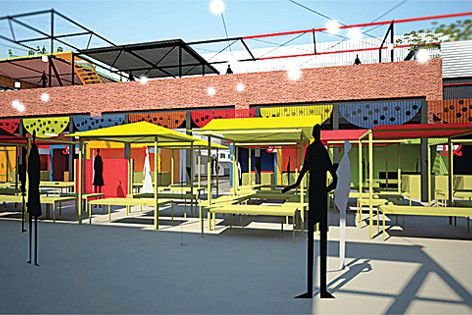 The Architecture Australia Prize for Unbuilt Work recognizes inventive, experimental work that offers new approaches to thinking about architecture and the built environment. The 2010 theme was Sustainable Futures, exploring what “sustainable” buildings, environments and practices in the future might look like.

On 3 February 2011, the 2010 AA Unbuilt winners were announced at ISIS’s Melbourne headquarters.

Helen Duong won this year’s award for her work Footscray – Fresh + Cheap, a project that is both speculative and viable and “offers new ways of creating land on top of and within the existing building grain as wrapped forms, infill, bridging or reuse of space.”

The awards jury praised Duong’s engaging project, noting it “is a cohesive, intelligent scheme, which demonstrates an optimism in the city’s potential to adapt and change beyond conventional systems.”