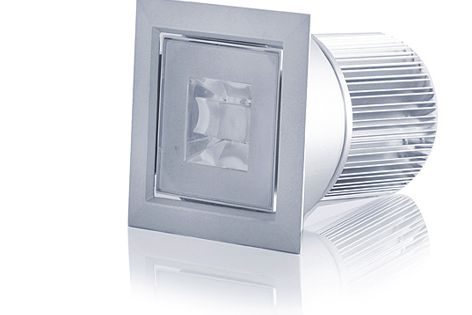 Brightgreen will release another lighting product at this year’s designex.

Australian LED designers Brightgreen are in the running for their third consecutive New Product Award at designex 2012.

Brightgreen received the prestigious award in 2010 for its D900 Curve, the world’s first 16-watt LED downlight to match the brightness and light quality of a premium 50-watt halogen while lasting fifteen times longer.

In 2011 Brightgreen evolved the Curve into a Cube, creating the world’s first square-beamed downlight that offers unparalleled control by evenly distributing light.

This year Brightgreen will be releasing another innovative lighting solution. See it first at stand 600.