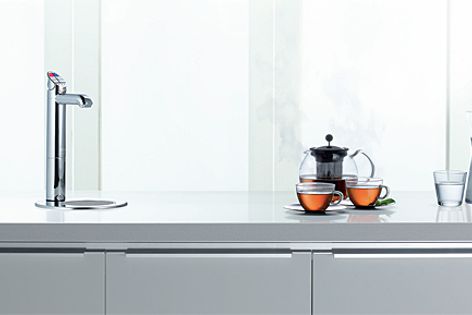 The Zip HydroTap can be installed on a sink, or on a “font” that drains drips to waste. 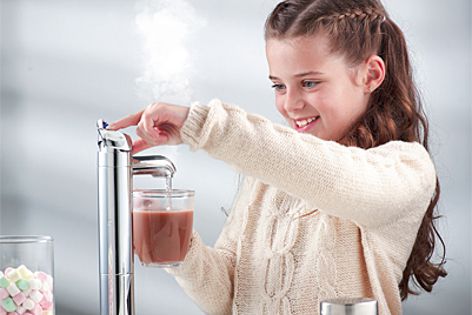 The Zip HydroTap is safer to use than any kettle, perfectly at home in the home kitchen. 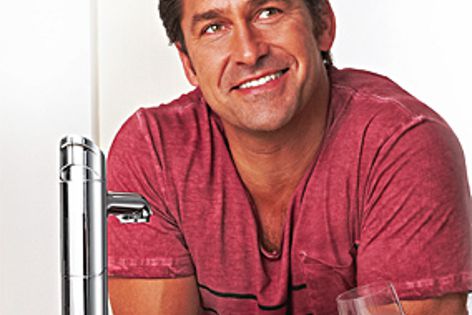 Jamie is widely recognized around the world as an outstanding, award-winning landscape designer, but he is also a highly successful interior designer, product designer, author and television personality, appearing regularly in top-rating TV shows with large audiences in Australia, New Zealand, the United Kingdom and the USA.

He is also a passionate environmentalist and one motivation for his involvement with Zip HydroTap is the fact that it is particularly energy efficient in delivering boiling, chilled or sparkling filtered water at home or at work.

Zip has now also introduced a new standard in water filtration to cater for a growing demand for both filtered boiling water and great-tasting chilled drinking water. Each new Zip HydroTap is equipped with 0.2 micron filtration, which not only eliminates the taste and odour of chlorine but also filters out contaminants as tiny as 1/5000th of a millimetre.