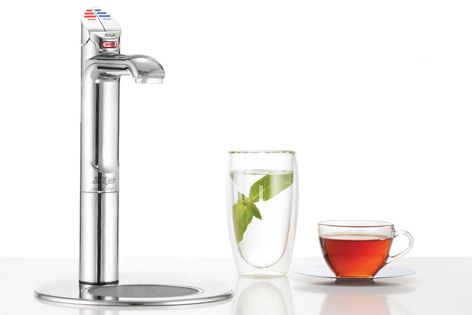 Zip Industries – an Australian company known for its innovative products that deliver filtered boiling and chilled, and sparkling, water from a single appliance – has released the Zip HydroTap G4 Commercial. The Zip HydroTap G4 Commercial delivers all this, plus is much more energy efficient, has a smaller footprint and filters drinking water 25 times finer than before.

The 0.2-micron filtration system removes chlorine, lead, rust, asbestos fibres and volatile organic compounds, removing impurities as tiny as a five-thousandth of a millimetre. The new G4 technology uses 55% less power on standby than earlier equivalent models, and has four energy-saving settings. Its new air-cooled system does not dump water to waste, making it an environmentally-responsible solution. zipindustries.com