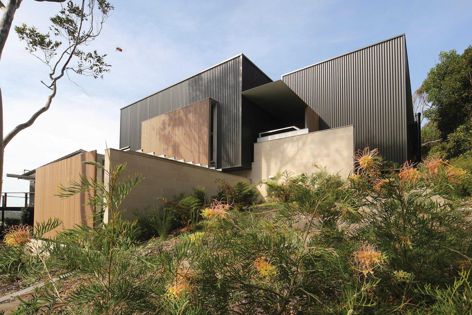 Lysaght products have been used on both historical homes and modern architecture. 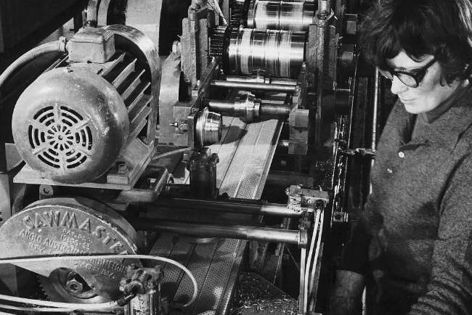 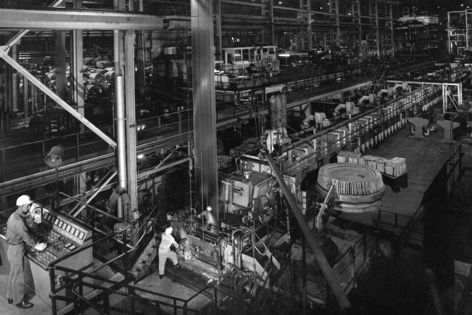 In April 1921 the Lysaght company commenced manufacturing at its purpose-built site in Newcastle.

This steel product has been used on everything from the roofs and bull-nose verandahs of heritage homes, through to shearing sheds and outback dunnies, and more recent architectural projects.

The product’s journey to national icon status can be traced back to Britain, where John Lysaght began galvanizing corrugated steel sheeting in 1857 under the “Orb” trademark.

Orb was first sold in Australia through independent merchants until Lysaght established the Victorian Galvanised Iron and Wire Company, which acted as a central selling agency.

In 1917 John Lysaght (Australia) Pty Ltd was formed with the intent of establishing a manufacturing site in Australia, and approximately four years later the new Lysaght company commenced manufacturing at its site in Newcastle.

At this point, the Orb began its Australian-made journey, and 100 years on Lysaght has never looked back.

General Manager Peta Renkin said the company was proud of reaching the milestone: “For Lysaght to have reached 100 years of manufacturing in Australia is an extremely satisfying achievement.

“It’s proof that there’s viability in local production – Lysaght has worked hard to develop new product lines, to innovate and to make manufacturing processes as efficient as possible.”

Along with products such as Custom Orb – the heritage of which can be traced back to Orb – Lysaght has continued to innovate and lead the industry, introducing many game-changing products to market including Klip-Lok and Bondek. lysaght.com