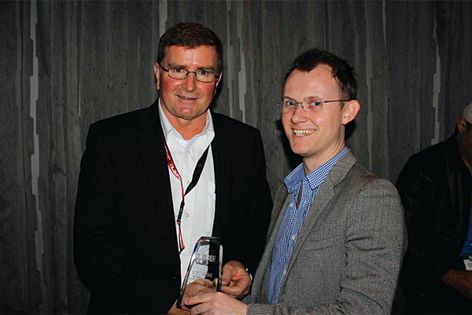 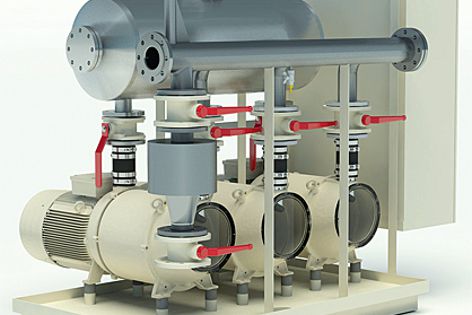 This vacuum pump station is suited to 7,500 flushes per hour or a large building of 13,500 people.

Endorsed by Australia’s premier online product information network Selector, the Best New Product Award is awarded annually to the new product at Designbuild that best exemplifies excellence in design. Designbuild 2012 took place from 27 to 29 June at the Melbourne Convention and Exhibition Centre. The judging panel was comprised of Rachel Nolan from Kennedy Nolan, Callum Fraser from Elenberg Fraser and Byron George from Russell & George.