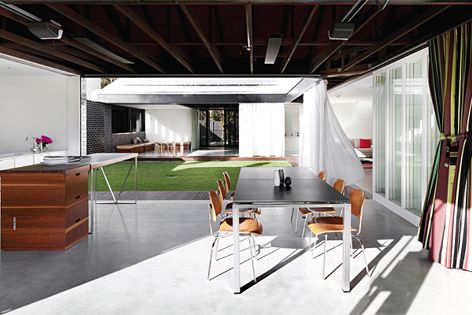 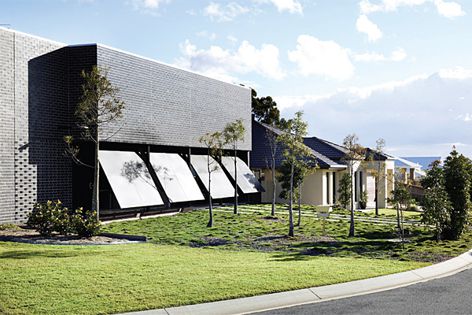 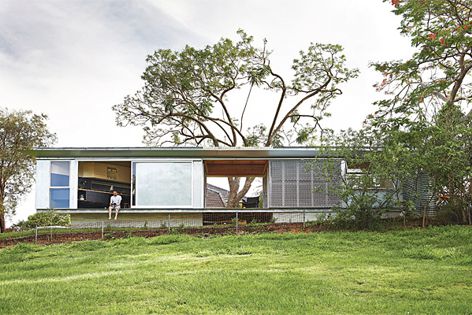 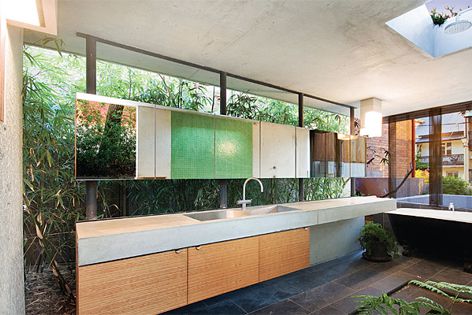 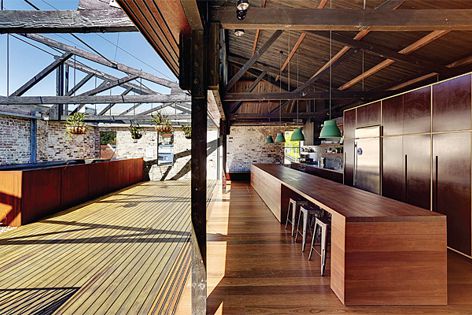 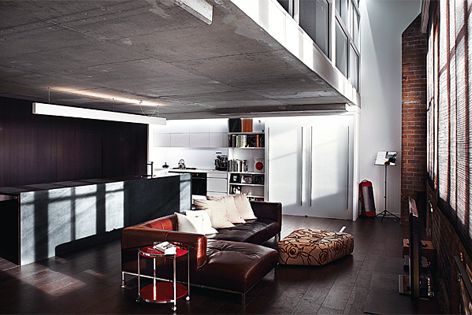 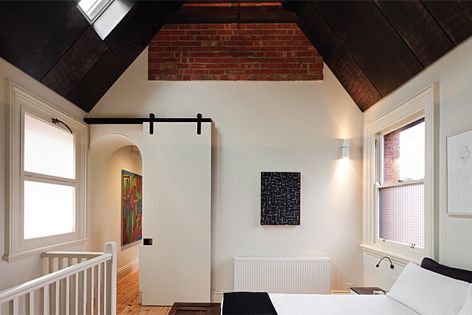 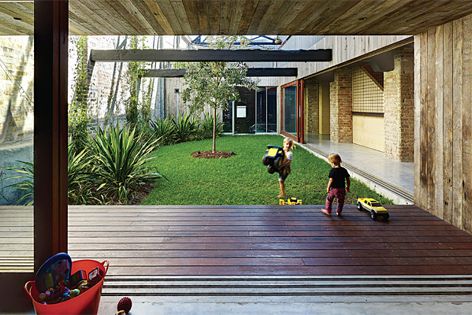 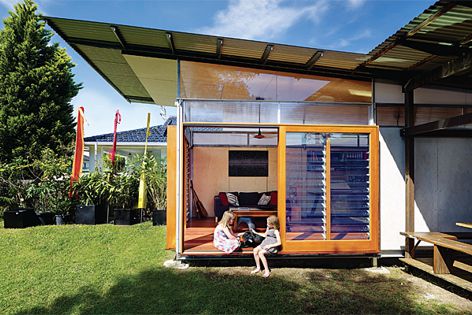 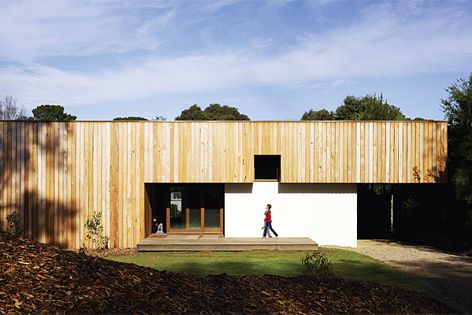 James Russell Architect’s Bisley Place House is the 2013 Houses Awards Australian House of the Year. The results were revealed to hundreds of architecture and design professionals at a presentation evening on 25 July, at the Australian Centre for the Moving Image in Melbourne.

Presented by Houses magazine, the Houses Awards is an annual program that celebrates Australia’s best residential projects. Excellence is rewarded in eight categories, with the best house receiving the premier award of Australian House of the Year.

The jury described Bisley Place House as a nostalgic homage to early postwar Queensland. “Occasionally you come across a project that stops you in your tracks. This is such a house. Robust, yet firmly grounded in the pleasures of living, it challenges the orthodoxies of brick-on-slab construction, rejecting the conventional agenda of isolating each allotment from its neighbourhood.”

For more on the winners and the full lists of commended and shortlisted projects see Houses magazine issue 93. Visit ArchitectureAU.com and housesawards.com.au.