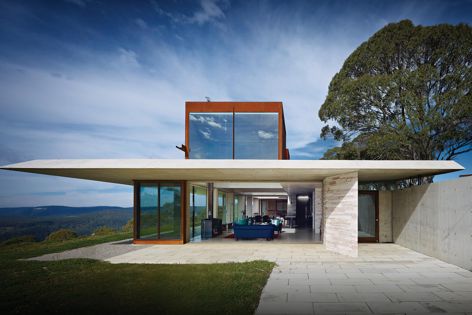 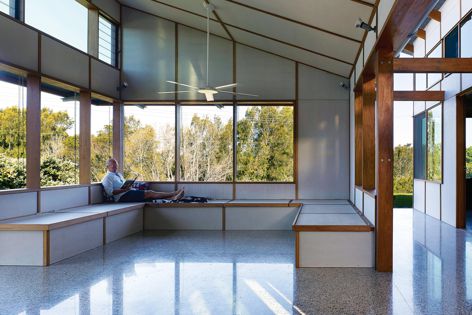 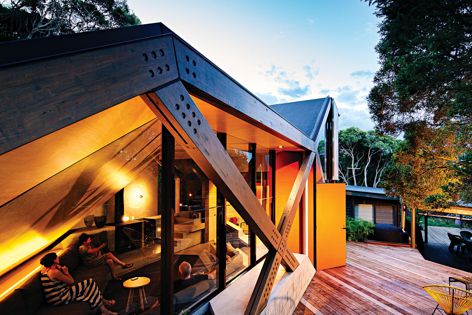 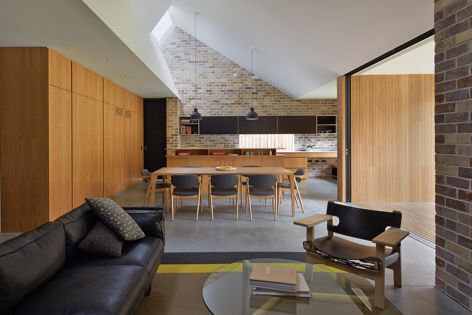 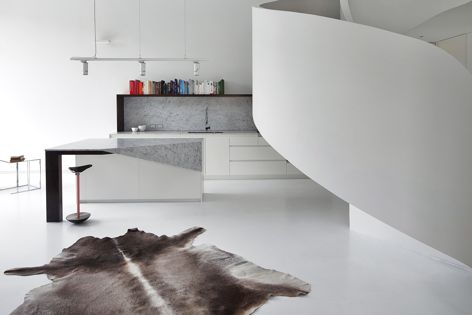 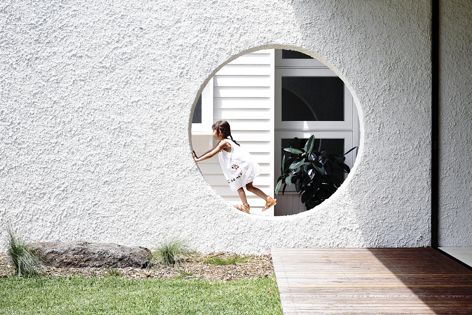 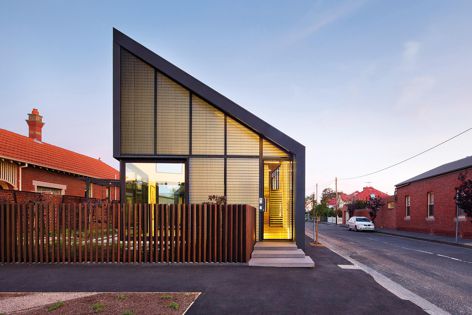 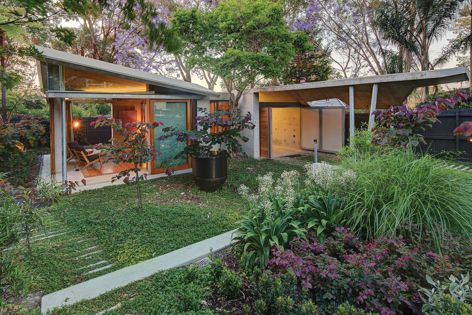 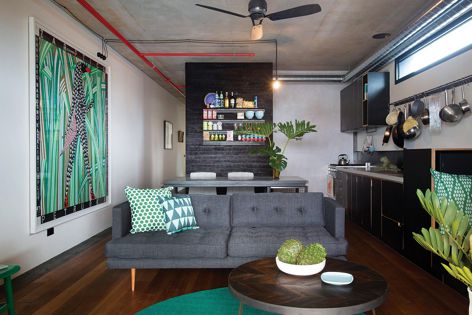 Peter Stutchbury Architecture’s Invisible House is the 2014 Houses Awards Australian House of the Year. The results were revealed to hundreds of architecture and design professionals at a presentation evening on Friday 1 August, at Doltone House Hyde Park, Sydney.

Presented by Houses magazine, the Houses Awards is an annual program that celebrates Australia’s best residential projects. Excellence is rewarded in eight categories, with the best house receiving the premier award of Australian House of the Year.

The jury described Invisible House as an “absolutely Australian” house characterized by “modesty, clarity, resourcefulness and consequential delight.” “Its magic is created through balance, such as the gridded rigour of the plan balanced with the bloated curve of the long section … form, materials and details are mastered.”

For more on the winners and the full lists of commended and shortlisted projects see Houses magazine issue 99. Visit ArchitectureAU.com and housesawards.com.au.