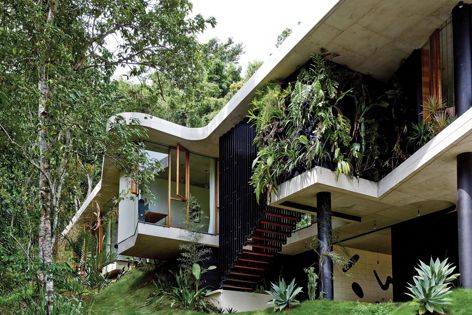 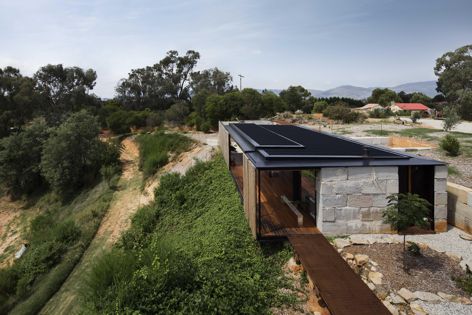 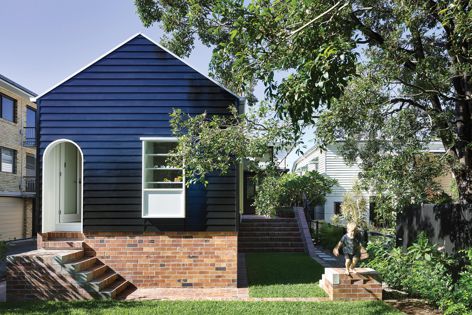 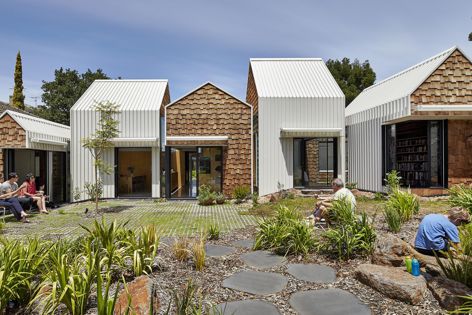 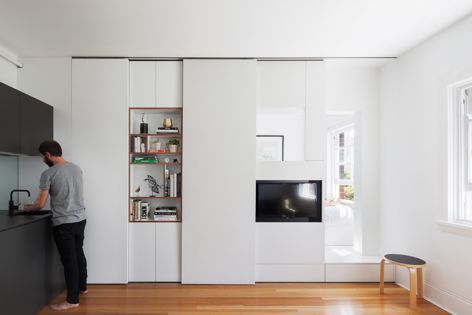 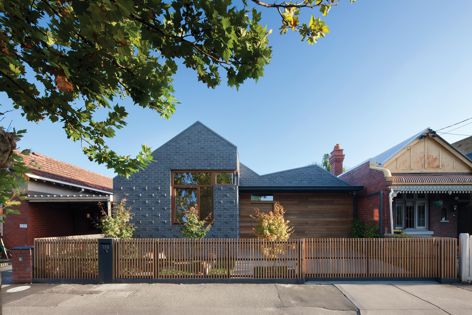 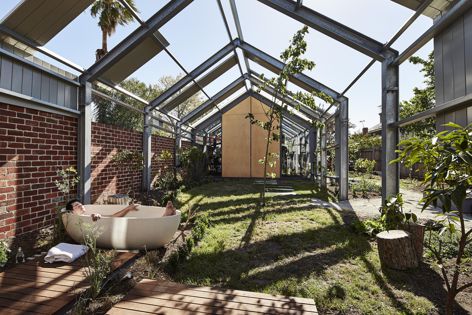 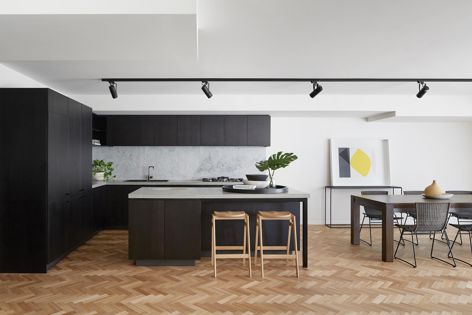 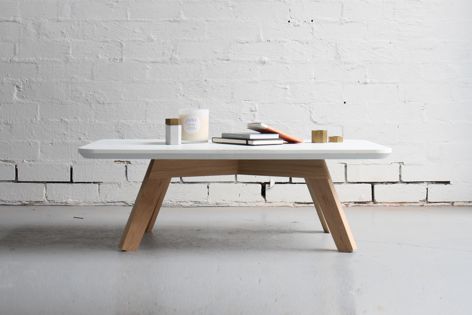 Outstanding residential projects have been recognized in the 2015 Houses Awards, announced at a gala event in Melbourne on 31 July.

Presented by Houses magazine, the annual program rewards excellence in nine categories, with the best project receiving the premier award of Australian House of the Year. In 2015 a new category for emerging practices was introduced.

House in a Heritage Context: House in House by Steffen Welsch Architects.