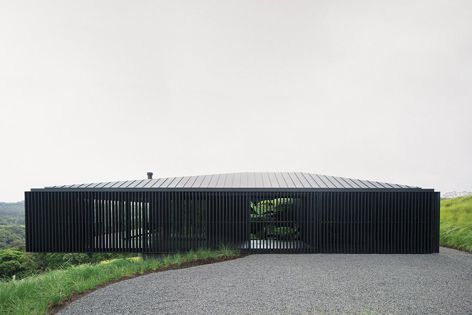 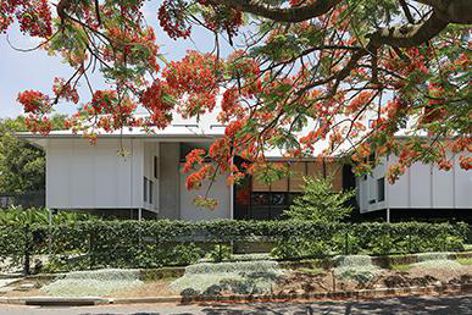 Three House by John Ellway, winner of New House under 200 m² and Australian House of the Year. Photography: Toby Scott.

Australia’s most exceptional homes have been revealed in this year’s Houses Awards, with an efficiently planned, elegantly proportioned and inventively adaptable home in the Brisbane suburbs, Three House by architect John Ellway, taking out the top honour of Australian House of the Year.

Announced online, in real time on 30 July, the Houses Awards recognize excellence across nine categories. From among those winners, one home is presented with the top architectural honour of Australian House of the Year.

Highlights include: Three House by John Ellway, a deceptively simple house in Brisbane designed to be adapted in the future into three compact dwellings; Federal House by Edition Office, a meditative new house in the Byron Bay hinterland that offers elemental respite; The Hat Factory by Welsh and Major, which has transformed a notorious and partially derelict industrial building in Sydney’s Newtown into a family residence, enriching rather than erasing a piece of the urban fabric; and 8 Yard House by Studio Bright, which threads a sequence of garden sanctuaries and courtyards into an inner-suburban Melbourne site to create a generous family home that prioritizes the pleasures of private outdoor space. housesawards.com.au