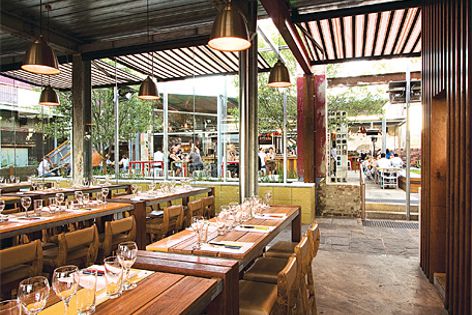 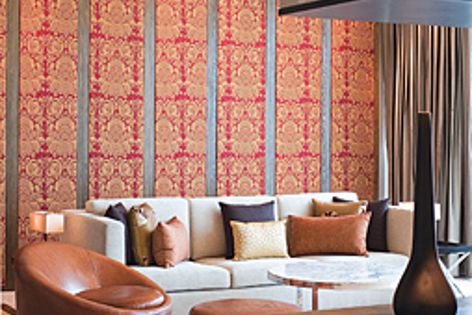 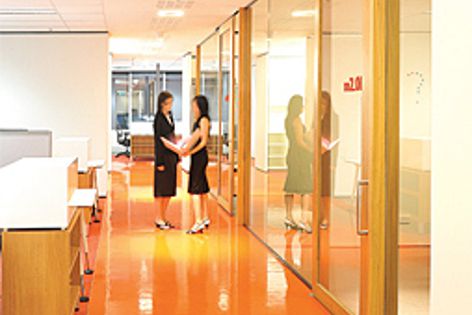 The Australian Interior Design Awards is calling for entries for 2011. Celebrating excellence in residential and commercial interior design from Australia-based designers, the not-for-profit awards are co-presented by the Design Institute of Australia, Designex and Artichoke.

Entering its eighth year, the annual awards provide designers with recognition at the highest professional level. Judging is conducted anonymously under the supervision of the Design Institute of Australia. Go to www.australianinteriordesignawards.com for registration and entry details. Online submissions opened last month and will close 5 February 2011, for projects completed between 1 September 2009 and 31 December 2010. The presentation of awards will take place at Peninsula in Melbourne on 15 April 2011, coinciding with Designex and the Australian Institute of Architects national conference.