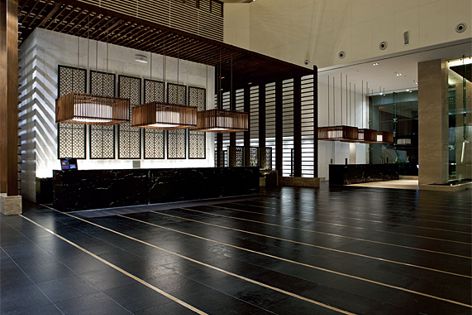 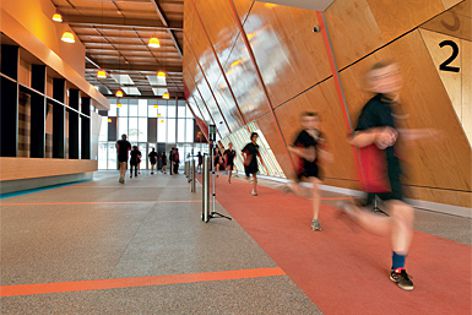 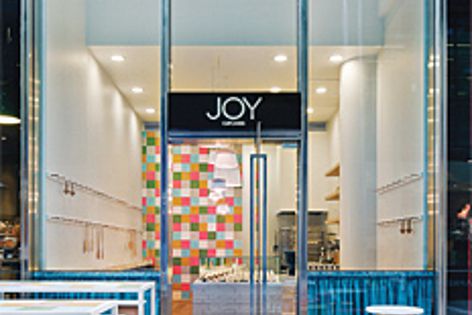 Submissions for the 2012 Australian Interior Design Awards will close on Tuesday 14 February 2012 and the results will be noted by a global audience.

Presented by the Design Institute of Australia, designEX and Artichoke, the Australian Interior Design Awards celebrate the best in Australian residential and commercial interior design. In the nine years since it was established, the program has experienced a huge increase in applications. Australian and international media from as far afield as Europe, South Africa and Asia cover the winners, bringing Australian designers to the attention of an increasingly global marketplace.

The Awards shortlist will be published online on 12 March, with winners and commendations revealed at a gala dinner on Friday 20 April at Doltone House, Jones Bay Wharf, Sydney.

The 15 award categories ensure all facets of the industry are represented, from emerging practices to those with established reputations. Everything from small residential to large public projects are showcased, as are installations and sustainable designs.

All corporate support opportunities have been filled – the awards will see the return of Forbo, Somfy, Laminex, Dulux, Smeg, Space and ISIS. Barrisol, the new supporter of the Installation Design Award is warmly welcomed.