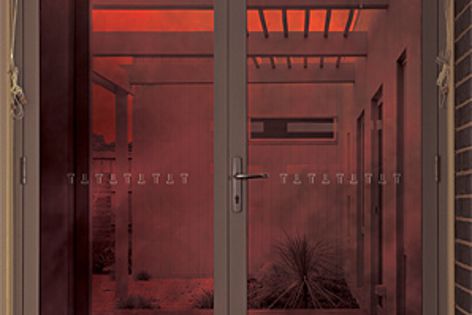 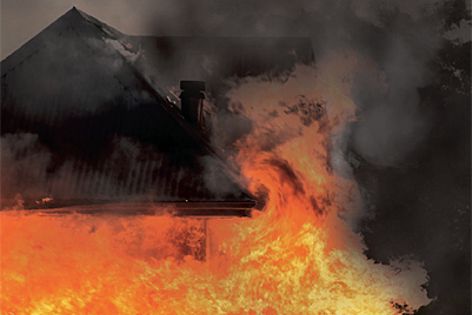 The awareness and understanding of building loss through bushfire has become a dominant priority for authorities and researchers. This is especially evident after the catastrophic fire events in 2003 in the Australian Capital Territory and in 2009 in Victoria.

This standard applies to products that can meet the highest bushfire conditions, such as direct exposure to flames, heat flux and ember attack. These developments are a result of Trend Windows and Doors’ extensive research, development and testing with the CSIRO over the past several years, all of which has been conducted to develop Australia’s first, fully integrated, flame zone window and door bushfire protection system.