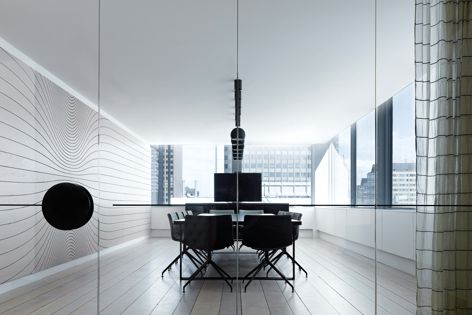 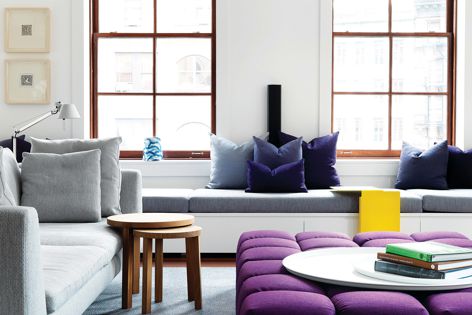 The awards will be announced at a gala presentation at The Ballroom, Hilton Sydney Hotel, on Friday, 16 May 2014. The Australian Interior Design Awards is a partnership event of the Design Institute of Australia, Designex and Artichoke magazine. The Australian Interior Design Awards’ thanks its corporate supporters, which in 2014 include Forbo Flooring Systems, Dulux Australia, The Laminex Group, Smeg and Space, with ISIS as jury host and The Hatton as accommodation partner.