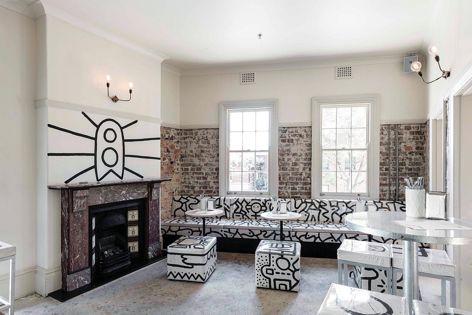 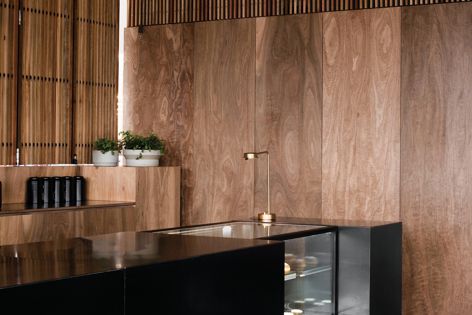 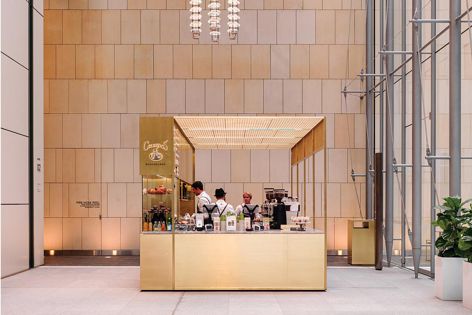 Australasia’s best-designed hospitality venues have been named in the annual Eat Drink Design Awards, which celebrate design excellence and innovation within restaurants, bars, cafes, nightclubs, retail spaces and temporary venues from across Australia and New Zealand.

New South Wales dominated 2017’s awards with three venues winning their categories and a timeless favourite being inducted into the Eat Drink Design Awards’ Hall of Fame. Sydney’s inner-city suburb of Barangaroo is clearly the place to be in 2017; Campos Barangaroo by Woods Bagot took out Best Retail Design while Noma Australia by Foolscap Studio claimed the title of Best Installation Design. Whimsical yet disciplined in its approach, The Dolphin Hotel by George Livissianis won Best Bar Design for its immaculate balance of diametric opposites.

South Australia was not to be outdone by its eastern counterparts; Viet Next Door by Genesin Studio, in Pennington, was awarded Best Restaurant Design.