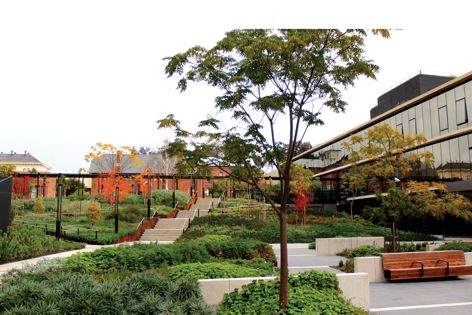 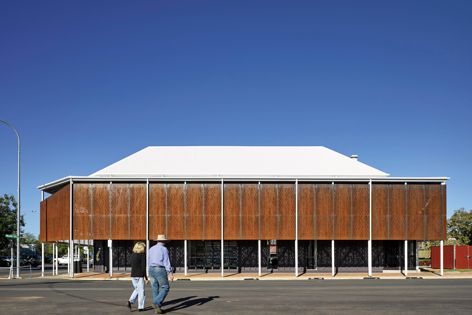 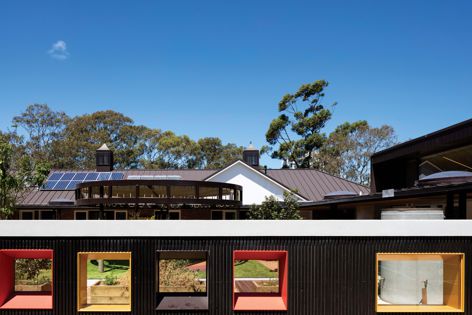 Five projects have been awarded and six commended in the 2018 Australian Urban Design Awards, the nation’s premier awards for excellence and innovation in urban design. Chosen from a shortlist of thirty-eight projects, the 2018 winners are a new hospital in Bendigo, the transformation of a former hospital site in Sydney, a revitalization of a main street in outback Queensland, a design guide for central Melbourne and an urban design framework for level crossing removal. The results were announced at a presentation in Sydney on 25 October.

Bill Chandler, chair of the 2018 jury, said the awards were of vital importance at this time. “Australia faces many
challenges in a rapidly changing world: population change, climate change, the transition of energy production from fossil fuels to renewables, transport, affordable living and sustainability,” he said. “These are serious issues and urban design has
a major role to play in creatively addressing them. These awards demonstrate that our urban designers must be and are skilled, innovative and up to the task. They must be leaders, because our politicians are struggling to stay ahead of the game.”

The Australian Urban Design Awards are organized by Architecture Media and convened by the Planning Institute of Australia. urbandesignawards.com.au