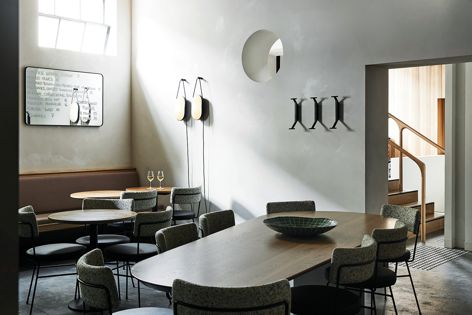 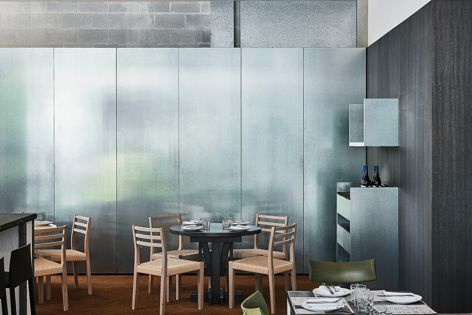 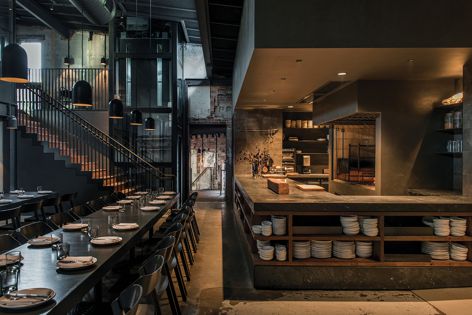 Announcing the winners of the 2021 Eat Drink Design Awards

The winners of the 2021 Eat Drink Design Awards have been revealed. The Awards recognize excellence in the design of restaurants, bars, cafes, hotels, temporary venues and retail spaces.

It has been a challenging two years for the industry – restrictions have added strain or even mandated closures. Now more than ever, it is important to celebrate spaces where we come together as a community.

Cassie Hansen, editor of Artichoke and Eat Drink Design Awards jury chair, explained that the Awards are a prism through which we can analyze the influences and shifting design narratives in the always evolving, and competitive, hospitality industry.

“If there was an overarching trend across this year’s entries, we can see strong evidence of the restrained and the residential. There was a shift toward more utilitarian materials, creating future-forward spaces that avoid fuss and decoration,” said Hansen.

As in 2020, the Best Restaurant Design produced two winners: CicciaBella by Fiona Lynch Interior Design, and Agnes by Amok. Both shone as sophisticated, thoughtful eateries with chiselled textures.

The Best Cafe Design was awarded to the sprawling Industry Beans Brisbane by Platform by DesignOffice. Hilton Melbourne Little Queen Street by Bates Smart received the Best Hotel Design. The Best Retail and Best Identity Design were awarded to Little Prince Wine by IF Architecture and Hazel by One and Other, respectively. And BoardGrove Architects took out Best Installation Design for its NGV Triennial 2020 Outdoor Pavilions.

The 2021 entry into the Eat Drink Design Awards Hall of Fame – which recognizes enduring excellence in the design of a hospitality venue – is Bill’s Darlinghurst.

Analyzing other design narratives that emerged, Hansen explained that Australia’s love affair with the local pub still burns bright, but gone are the days of the lacklustre hotel bar and eatery.

Australia is following the model of places like New York and Europe, where the hotel hospitality offerings adjoining the lobby are destinations in themselves.

Hansen said that the jury “witnessed an Australian renaissance of the hotel restaurant and bar, with especially strong hospitality offerings in Melbourne.”

Entries are considered, shortlisted and awarded by a jury of industry leaders from the hospitality and design sectors.