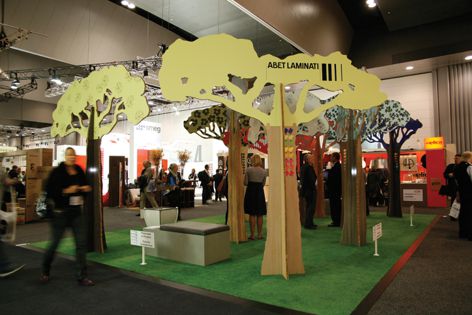 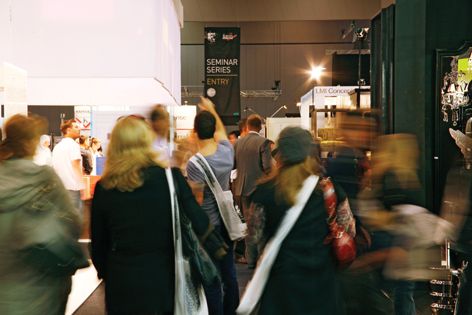 The annual three-day show, in its twenty-second year, will be held between Thursday 22 April and Saturday 24 April, at the Sydney Convention and Exhibition Centre. More than 300 interior design and architecture exhibitors will showcase their newest developments.

“Each year, through a massive collective effort from the design community, Designex reveals the hottest directions that will change the landscape for designers, specifiers, architects, retail buyers for furniture and homewares, landscapers, and interior designers and decorators,” says Danielle Fischer from Diversified Exhibitions, which stages the event.

Early features locked in for 2010 include Kaleidoscope, the tactile zone for soft furnishings and textiles. The ever-popular Outdoor Room with Jamie Durie will also be featured as well as D4S, an interactive showcase of new adopters of design for sustainability.

“Designex is the number one destination for design people and products that matter – from the ambitious and enterprising to the kooky and clever,” says Fischer. “Don’t miss this once-a-year event, designed to breathe life into the industry.”