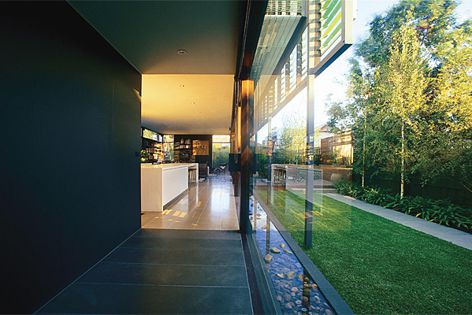 If you have recently completed, or are currently working on a project that uses energy-efficient Viridian glass, now is your chance to submit your work for the 2012 Vision Awards, with a trip to the 2012 Venice Architecture Biennale as the major prize.

In a major change from previous years, the category prize structure has been revised and a new Overall Vision Award Winner category has been added.

Now in its fourth year, the Vision Awards will again be presented during the Institute’s 2012 National Architecture Conference, which will be held in Brisbane on 10–12 May 2012.