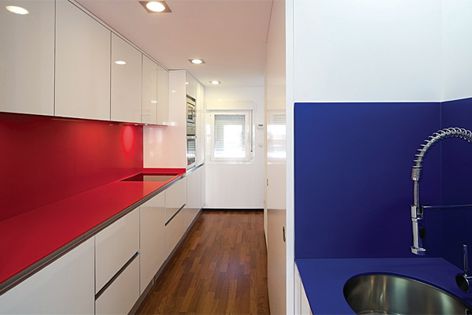 Cosentino Group, a leader in the production and distribution of quartz surfaces, natural stone and reconstituted surfaces, is celebrating its oneyear anniversary in Australia. The past year has seen Cosentino establish relationships with some of Australia’s leading stonemasons and distributors, including Galvin Hardware, Heritage Stone and Silestone New Zealand.

Since the initial launch of Silestone, Cosentino has brought a number of new ranges to the market, including Eco by Cosentino, an environmentally friendly offering, and the Silestone Nebula series. A range of new products is scheduled for release in 2013, offering new colours and textures.

The A$4.2 million investment in Australia came as part of Cosentino Group’s international expansion and diversification strategy. The first warehouse is located in Villawood, Sydney, and there are plans for expansion in 2013, including a second warehouse and showroom in the Sydney CBD, and new distribution centres in major cities along the east coast of Australia.