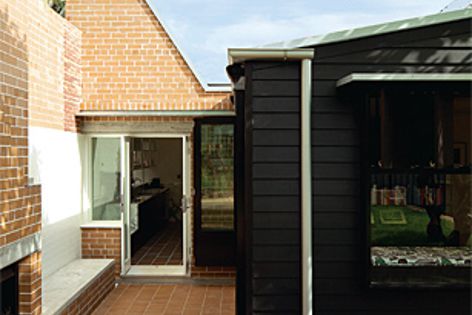 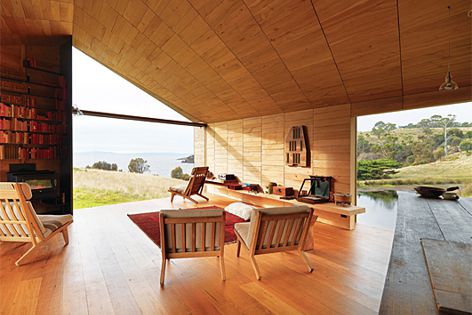 The annual Houses Awards, which celebrates Australia’s best residential projects, recognizes design excellence across eight categories, with the best house receiving the premier award of Australian House of the Year.

Each year, the Houses Awards entries provide a unique insight into contemporary residential design and the contribution Australia’s architects and designers make to enhancing the way we live today.

The 2013 Houses Awards are supported by Cult, Artedomus, Fisher & Paykel, Geberit, Haymes Paints, Heritage Council of Victoria, SC Land, Stormtech, Think Brick and Viridian. The winners and finalists will be announced at ACMI in Melbourne on July 25 2013, and showcased in the August 2013 issue of Houses magazine.