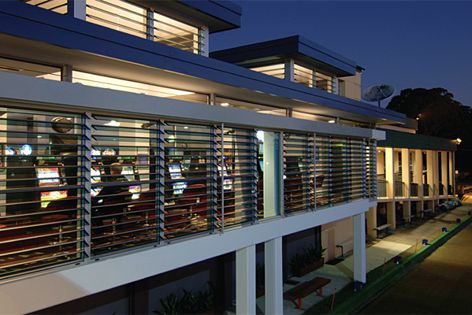 Designing buildings with Safetyline Jalousie louvre windows is now easier than ever before, with ArchiCAD parametric objects.

As a relatively new player in the louvre window market, Safetyline Jalousie realizes it is more important than ever for architects and their clients to be able to visualize the product in 3-D and be sure that their design can be built. As an alternative to traditional louvre windows, Safetyline Jalousie boasts several unique features, including inbuilt security, a wider span (up to 1.4 metres) per louvre, the ability to support airconditioning, and internal flyscreening.