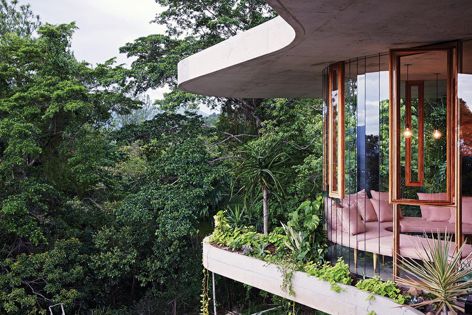 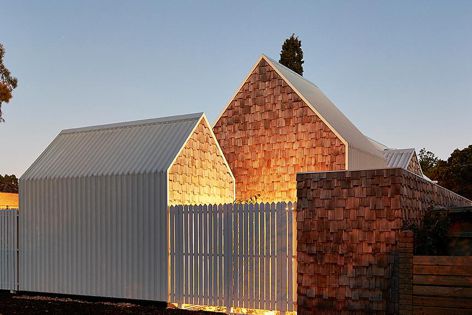 Awards are given annually across nine categories, with the best house receiving the premier award of Australian House of the Year. Categories include those for new houses, alterations and additions, apartments and units, heritage, outdoor and sustainability projects, and emerging practices.