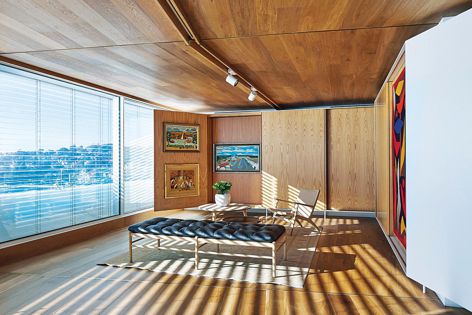 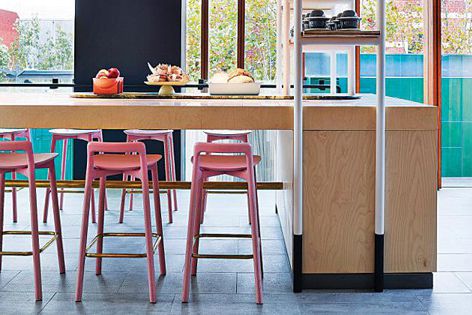 The Australian Interior Design Awards, presented by the Design Institute of Australia in partnership with Artichoke magazine, recognizes and celebrates interior design excellence via a credible, industry-based program. Entries for the 2017 program will close on Friday 17 February.

The 2017 Australian Interior Design Awards will be revealed at a gala dinner at The Glasshouse in Melbourne on Friday 9 June. Tickets will be on sale in April. australianinteriordesignawards.com