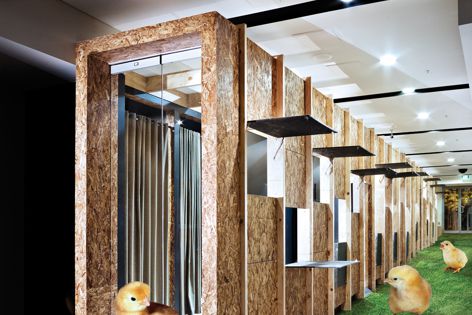 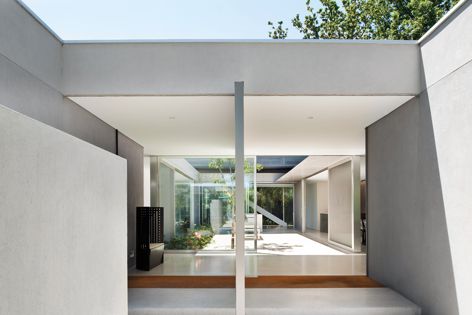 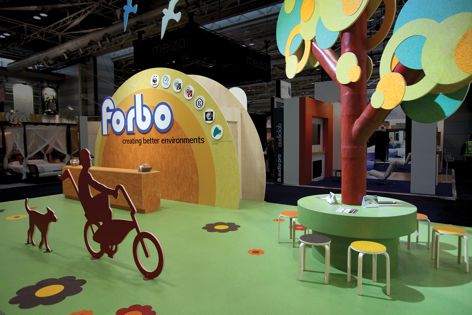 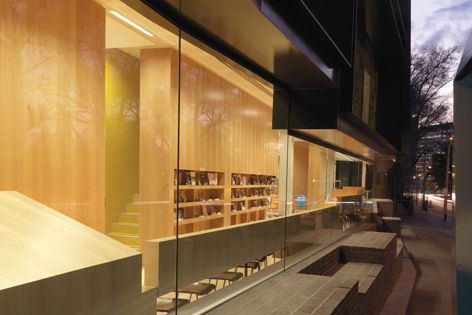 The national Interior Design Awards were announced on 1 May during a gala presentation dinner held in Melbourne. This highly-anticipated annual awards program is co-presented by the Design Institute of Australia (DIA), Designex and Artichoke magazine to recognize and celebrate excellence in residential and commercial interior design. There are 15 award categories in the Interior Design Awards, with the overall 2009 Award for Interior Design Excellence and Innovation going to John Wardle Architects for Melbourne Grammar School, Nigel Peck Centre for Learning and Leadership. In its citation, the jury notes: “Melbourne Grammar School is a bold departure from the norm for an educational facility. A heroic gesture, laying bare its foundation and function for all to see, making this project truly part of the city. The Nigel Peck Centre for Learning and Leadership is spatially strong, consistent and controlled. A fitting recipient for the Excellence and Innovation accolade.”

“With entries in 2009 increasing by 26 percent, the Interior Design Awards has clearly established itself as a respected platform for Australian designers to be recognized,” says event manager Jacinta Reedy.

“The 2009 program has revealed a vibrant industry and some truly visionary interior design projects that have come to life,” she says.

Judging was conducted under the supervision of the Design Institute of Australia (DIA) under protocols set by the International Federation of Interior Architects / Interior Designers.