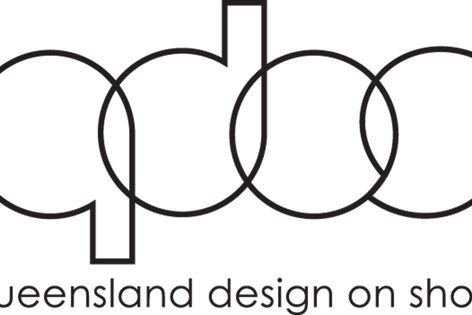 Queensland Design on Show (QDOS) recognizes design excellence in Queensland. Hosted by the Queensland branch of the Design Institute of Australia, the awards program has been actively promoting Queensland designers and their work since 2002.

Overall awards recognize design innovation and excellence, while people’s choice awards allow the general public to have their say on what they consider to be good design.

Launched in 2006, the DIA Queensland Smart State Designer of the Year rewards one of Queensland’s top designers with a travel bursary sponsored by the Queensland state government.

Other events across the QDOS calendar include a four-day judging program, an awards exhibition and an awards gala event.