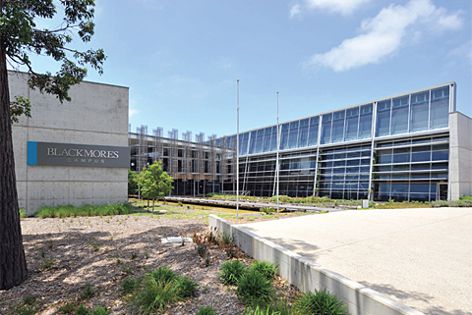 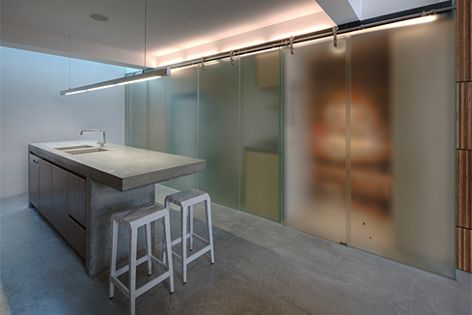 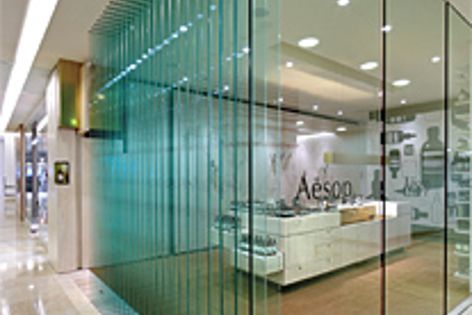 Winner, Creative Use of Glass in Interiors, Commercial: Aesop Chatswood by Ryan Russell.

The winners of Viridian’s Vision Awards 2010 were announced on Friday 23 April in Sydney at the Australian Institute of Architects’ 2010 National Architecture Conference.

Now in their second year, the Vision Awards are designed to celebrate and promote the energyefficient and innovative use of glass in Australian architecture. Following the success of the 2009 program, this year’s awards’ categories were extended to include creative use of glass in interior applications.

Viridian commercial channel manager Wade Bosse presented the awards and said the interest from the industry had been overwhelming.

“Glass has long been used for visual effect in residential and commercial projects, but now with the growing range of high-performance glass products available it has also evolved to become a critical component in helping buildings meet increased energy regulations,” he said.

Ryan Russell won the award for Creative Use of Glass in Interior Application, Commercial Design, for Aesop Chatswood in Chatswood.

The winners of all three categories received $5,000 prize money.