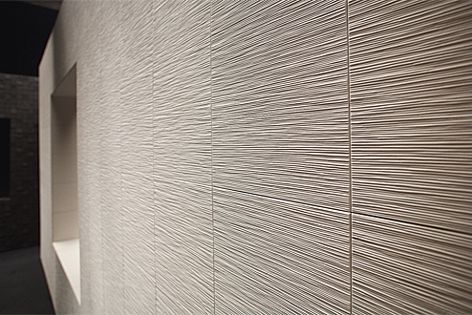 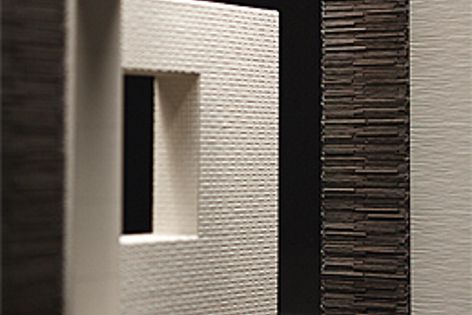 Distributed by Artedomus, these tiles are incredibly absorbent. The tiles also control humidity, inhibit the spread of mould and remove odours and harmful substances such as VOCs.

The tiles are ideal for most interior environments, particularly poorly ventilated spaces. In a bathroom for example, they will absorb steam and toilet odours and prevent the growth of mould. They can absorb up to two litres of moisture per square metre. The moisture is held in the tile until the atmosphere is dry enough for the tile to gradually release the moisture back into the air.

Ecocarat tiles have been extensively tested worldwide and used in Japan for over 10 years. The Japanese have found them to be very effective in bedrooms for children and adults who suffer from allergies and lack of sleep due to humidity and stale air.

In Australia the most popular use for Ecocarat tiles has been in office and restaurant toilets, where people do not want to use chemical deodorizing products.

Ecocarat tiles are made from recycled materials. The manufacturer INAX complies with environmental management systems - ISO14001.