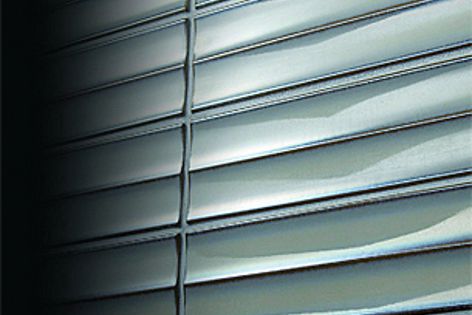 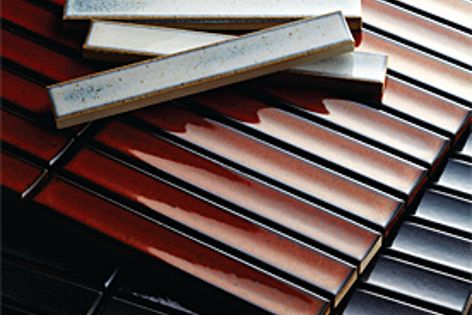 For both exterior and interior uses, Izumo’s distinct double concave form is enhanced by a striking glaze with a quiet sheen. Bold and sophisticated, as well as chemical and UV-resistant, Izumo embodies Inax Japan’s superb ceramic manufacturing abilities and designs by traditional artisans. Another recent addition to the Inax range is the Yuki Border tile, a 145 mm × 20 mm single concave mosaic version of the Izumo, just one of a number of exquisite new offerings from Inax.

Known for its masterful ceramics, Inax is based in Tokoname, the ancient city renowned for Japanese pottery, and was founded after producing the unique terracotta for Frank Lloyd Wright’s Imperial Hotel, Tokyo in 1917.

The unique, innovative Inax range is exclusive to Artedomus. To experience it, visit an Artedomus showroom in Sydney, Melbourne or Perth.