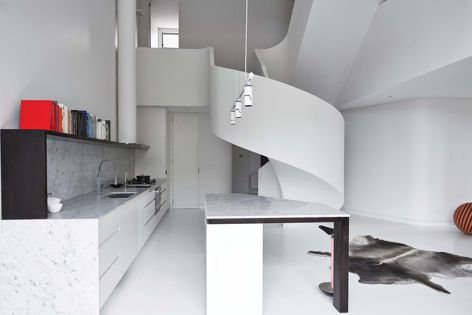 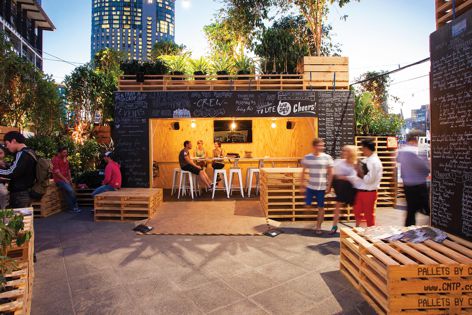 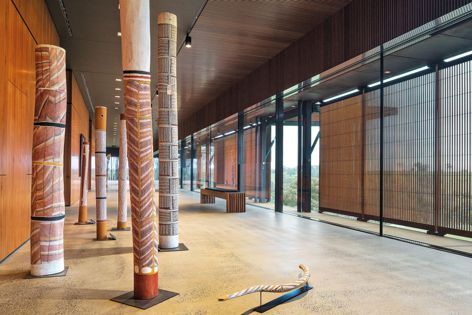 The results of the 2014 Australian Interior Design Awards were revealed at a special presentation at The Ballroom, Hilton Sydney on Friday 16 May. Hundreds of architects and designers gathered to honour this year’s winners.

Loft Apartment, West Melbourne by Adrian Amore Architects received the premier award for Interior Design Excellence and Innovation, as well as the Residential Design award. According to the jury, the project was distinguished by its fresh interpretation of design.

“The spatial planning within the apartment reveals the hand of the designer; a skilful hand that expertly creates and explores volume, plasticity and light, culminating in an interior that is invigorating, sumptuous and liveable.”

The wide range of projects recognized and the abundance of diverse, innovative projects persuaded the judges that Australia’s local talent is better than ever.

“With record entries in the Hospitality and Workplace categories, this year’s awards showcase the best of Australian design,” says event manager Jacinta Reedy.

“The pool of winners at this year’s awards represents some of the brightest talents in Australia’s design industry. The jury recognized in these projects new directions in interior design, including clever use of raw materials, a love of simplicity and restrained approach to design.”