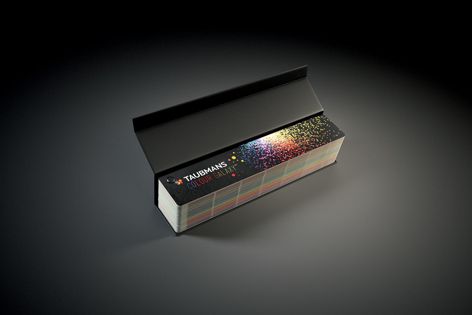 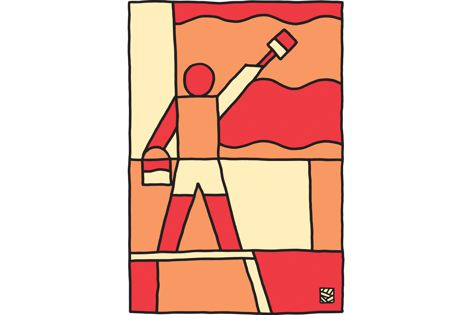 Taubmans has unveiled its new Colour Galaxy Fandeck as part of a program titled “Off Canvas,” which celebrates Australian artisans and craftspeople.

Melbourne-based muralist Stephen Baker has been commissioned to create the artwork for the launch of the new Colour Galaxy Fandeck. Stephen is best known for his distinctive colour blocking technique and large-scale mural adorning the wall of the Fitzroy Pool in Melbourne.

The Painter, which features on the Colour Galaxy Fandeck bag, was inspired by Taubmans’s founder George Taubman. George was a signwriter who started the Taubmans business in the early 1900s to supply himself with the highest quality paints needed for his trade.

Taubmans said this collaboration heralds an exciting new direction for the company. taubmans.com.au/colourcentre