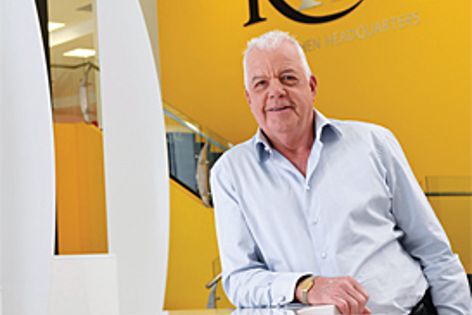 Retailer Rick Hart is set to open a second Kitchen Headquarters (KHQ) store in Perth in 2013. This follows the KHQ store that Hart opened in 2010, which stocks more than twenty major brands including Smeg, Miele, AEG, Fisher and Paykel, Westinghouse, Wolf and Sub Zero.

Hart’s journey into retail started in Western Australia in 1975 when he bought a container of refrigerators and sold them in his spare time. From this humble beginning, he rose to become one of Australia’s retail giants. A single store in the mid-1980s grew into an empire that encompassed more than fifteen stores and employed 330 people, with an annual turnover of some $150 million.

Talking to Hart is a valuable lesson in marketing. He emphasizes the importance of constantly being “on your game” in retail, saying that you “can’t afford to relax.”

The second store, which is due to open early in 2013, will continue the enormous selection of brands, with products to suit all budgets, styles and tastes.