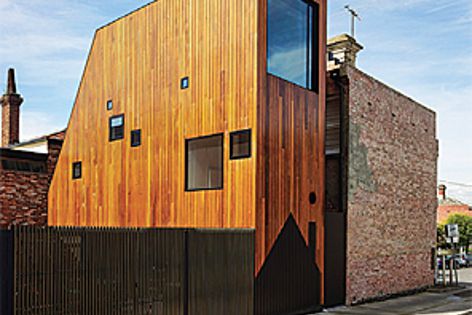 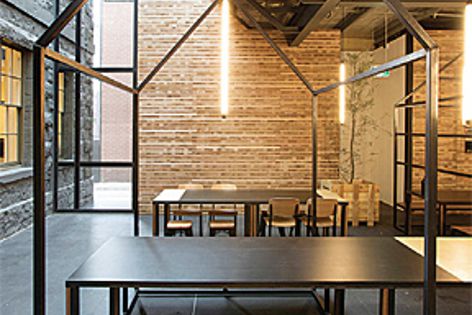 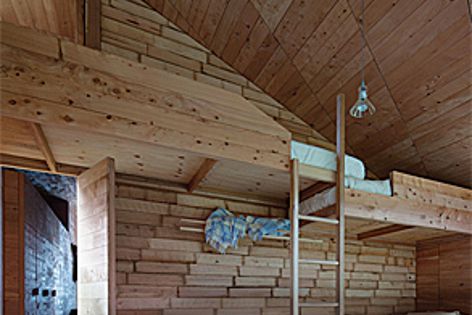 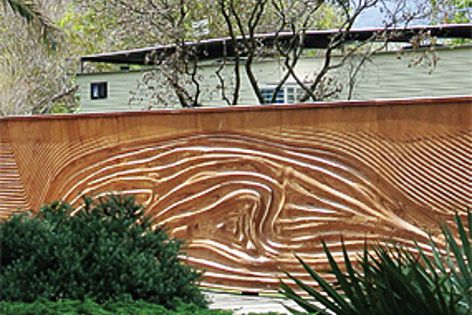 The winners of the 2013 Intergrain Timber Vision Awards have been announced, and this year seven projects have been acknowledged. The awards recognize the innovative use of timber in both commercial and residential projects, in interior and exterior applications.

The winners are as follows:

Judges described the Coolum Beach Streetscaping Project as a bold piece of urban design that “responds to day and night and the passing of time and seasons.” They said Captain Melville was an innovative example of recycling that takes a fresh approach to the use of timber in a hospitality environment. House House was described as a timber box that brings domestic warmth and vibrancy to its eclectic setting. Judges said timber is an integral part of the narrative of the design of the Shearers Quarters, connecting it to stories of its historic location.