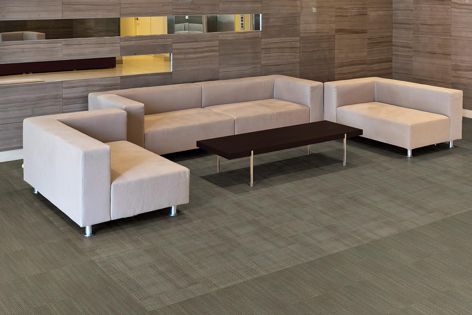 The award-winning collection features soft, linear patterns and is available in tiles and planks. 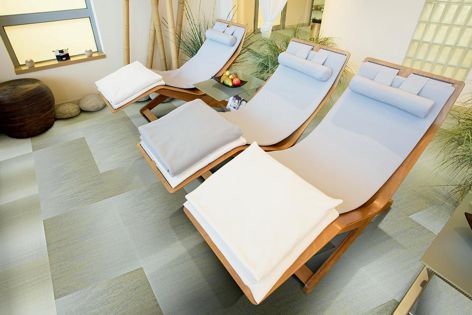 The Divergent LVT collection was inspired by nature.

Divergent LVT has been inspired by nature and designed for a variety of healthcare, retail, hospitality and corporate applications. Divergent LVT recently won gold in the Healthcare Flooring category at the Best of NeoCon Awards. A collection drawn from standing still, it is inspired by the beauty in our environment in an up close and personal way. The common plant Phragmite, when viewed at microscopic cross sections, revealed beautiful patterns, which led the way for the four styles: Estuary, Fen, Meadow and Strand. Divergent brings together observation of the world around us with soft, linear patterns featuring subtle gradations, abstracted graphics, and a timely colour palette.

Divergent LVT is available in both a tile and a plank format, allowing for variations in style and design. Soon to be released in Australia will be the coordinating Divergent modular carpet collection. The cohesiveness of the two Divergent collections is more than visual – Mannington’s Seam+ Advantage can chemically weld the LVT and carpet together, creating seamless transitions without transition strips.