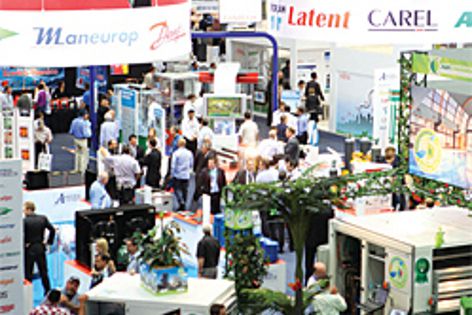 Sustainability and building performance are strong themes at ARBS 2012, with many exhibitors demonstrating products that support architects and specifiers seeking high Green Star and NABERS ratings.

Some new products, such as Emerson’s Smart Aisle, focus on specific applications, such as the energy-efficient data centre, while others offer a more general application. The RadiCal centrifugal fan can halve energy consumption and noise compared with some traditional AC systems.

Alongside the exhibition there will be a seminar series with Jerry Yudelson, dubbed “The Godfather of Green” by Wired magazine, and sessions on energy performance contracts, building retrofits and Green Star performance.

ARBS 2012 will take place at the Melbourne Convention & Exhibition Centre, South Wharf, Victoria from 7 May until 9 May 2012. The exhibition is free of charge, and open to trade visitors only.