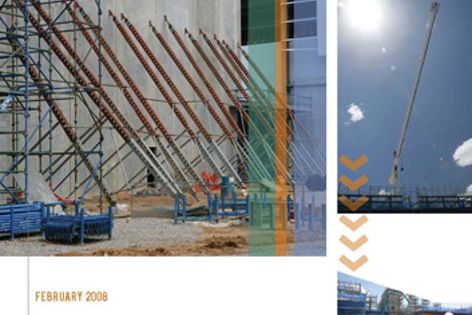 Officially declared in February 2008, the National Code of Practice for Precast, Tilt-up and Concrete Elements in Building Construction is being progressively adopted in all states. To help the industry understand the requirements of the new code, National Precast is running two half-day workshops in Adelaide, Perth, Melbourne, Hobart, Brisbane and Sydney throughout May and June 2010.

National Precast will also continue to run its successful one-day seminars, “Introduction to Precast for Structural Engineers,” is for the less-experienced engineer and those who wish to build their skills in using precast concrete.